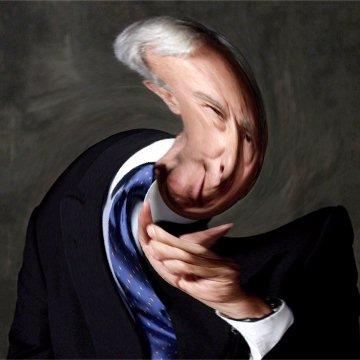 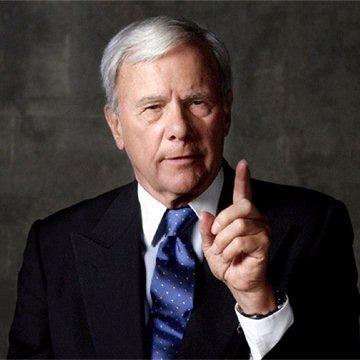 explanation: Brokaw's book The Greatest Generation coined the phrase to describe the generation that went through the Great Depression and World War II, and the term has since entered common parlance. more…

The Vatican City doesn't seem so far away from Buenos Aires any more.

The Vatican City doesn't seem so far away from Buenos Aires any more.
5 years ago today