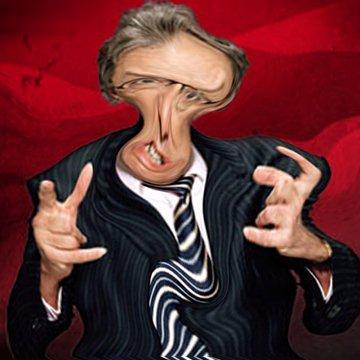 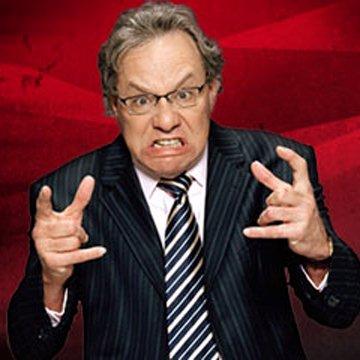 explanation: Black was a comedian known for turning his comedy routines into angry rants. more…

He discovered his greatest success as a standup comic after everybody hated his rocky start on Saturday Night Live. Go »