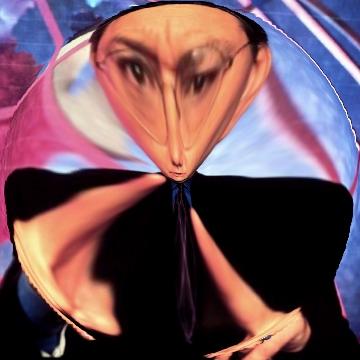 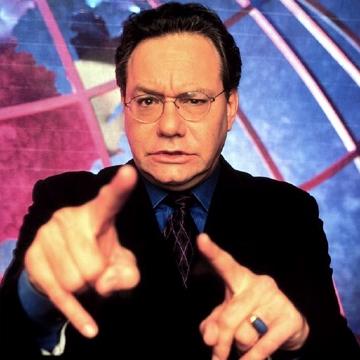 clue: He might be less angry if he put cream and sugar in his coffee.

explanation: Black was a comedian known for working himself into an angry rant whenever he spoke. The clue is a play on his last name. more…

easy name to fit on the matinée Go »