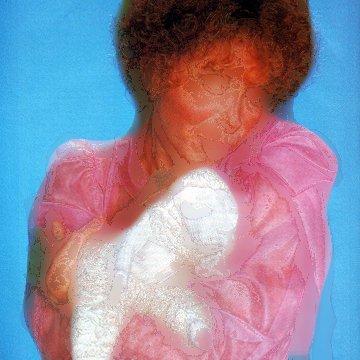 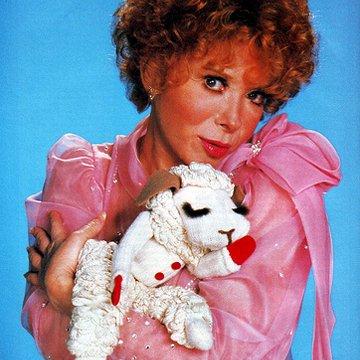 clue: Not everybody on TV can talk to "you," but she could.

explanation: Lewis was a ventriloquist and TV host best known for Lamb Chop, her sock puppet of a childlike ewe. more…

Tehran police had more to worry about in 1979 than stolen cars. Go »