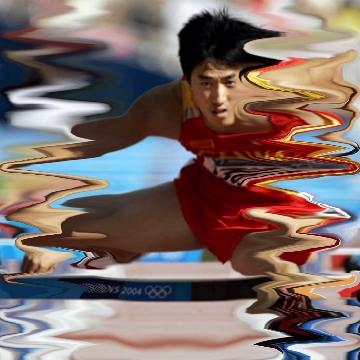 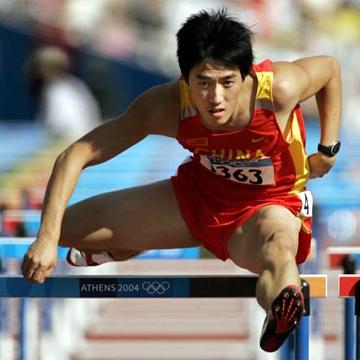 clue: Chinese men apparently didn't have much experience jumping over things until this athlete came along.

explanation: Hurdler Liu was the first Chinese man to win a gold medal in a track & field event. more…

For this Californian sprinter, quickness is next to godliness. Go »