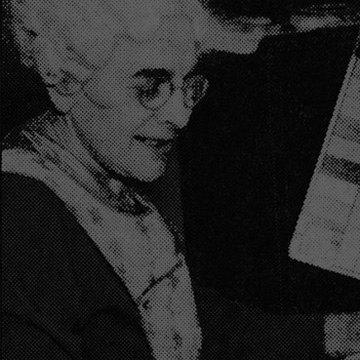 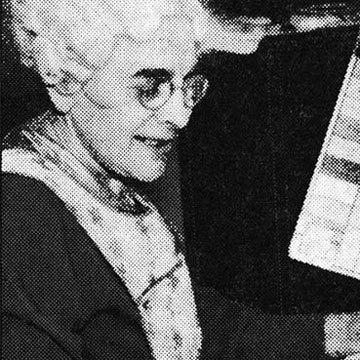 clue: How appropriate it is that her board game about the dangers of capitalism was stolen by an unbrotherly corporation and turned into a celebration of making profit.

explanation: Magie invented The Landlord's Game, later renamed Monopoly when it was published by Parker Brothers, who covered up any record of her involvement. Magie intended the game to teach about the dangers of capitalism, but its lessons have been lost on generations of players trying to win by getting rich. more…

This renter was letting you get a free pass to get you out of prison. Go »

Brits know him as a flabby sitcom star and stage actor. Americans know him as a talk show host who drives around singing karaoke with celebrities. Go »