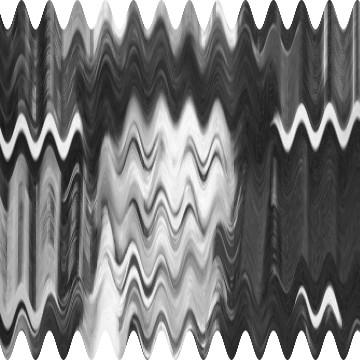 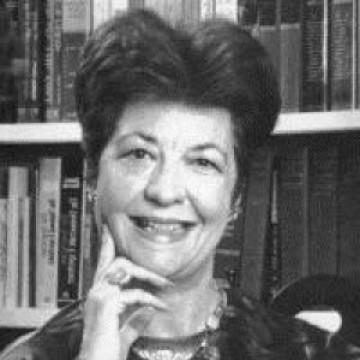 clue: She certainly wasn't monkeying around when she decided to paint over her mistakes.

explanation: Graham was the inventor of correction fluid (marketed as Wite-Out, Liquid Paper, and other names), and the mother of Monkee Mike Nesmith. more…