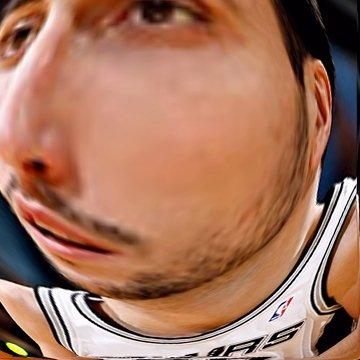 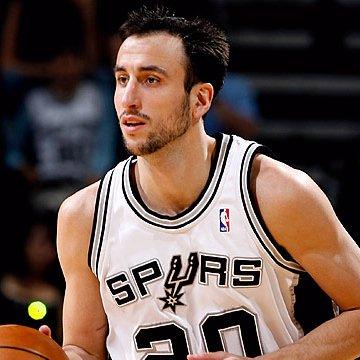 clue: When he plays for his native Argentina, he is proud that his basketball career has been one big flop after another.

explanation: GinÃ³bili was known for flopping, faking a fall to the ground after contact to get the opposing player fouled. more…