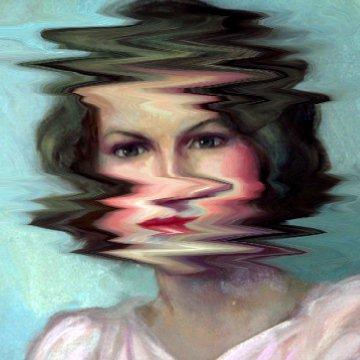 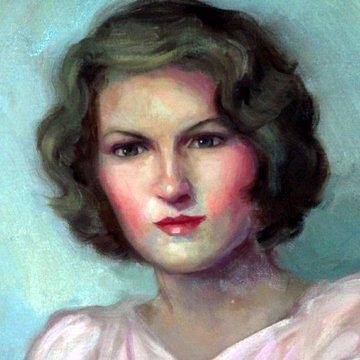 clue: Along with her husband, a fellow novelist, this flapper and feminist icon was among the historical figures portrayed in Midnight in Paris.

The Bobbsey twins and the taser have this man in common. Can you solve the mystery? Go »