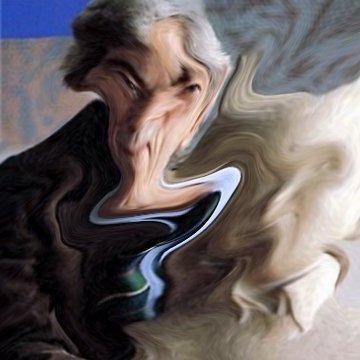 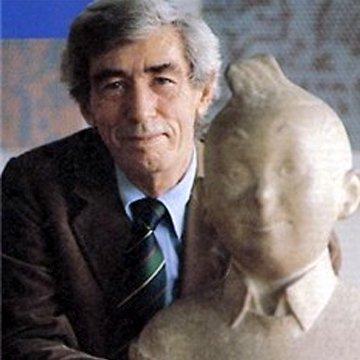 clue: Transforming European art over sixty years must have been quite an adventure.

explanation: Hergé was the author of The Adventures of Tintin, a series of 23 comic books published over sixty years that introduced a new art style to the European tradition. A film based on the books was nominated for an Oscar in 2012. more…