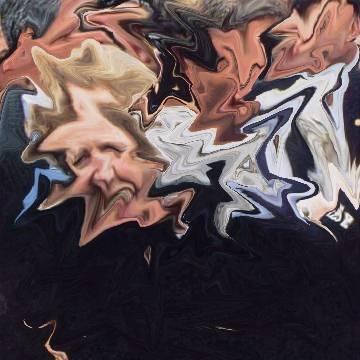 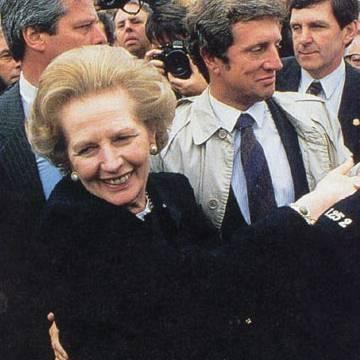 explanation: Thatcher was the popular British prime minister from 1979 to 1990. The word "ferric" refers to her nickname, the Iron Lady. more…

trivia: Many players guessed Thatcher for the Indira Gandhi goo (0379).

Some Communist dictators are cruel, some are paranoid, and some are just crazy. This one might be all three. Go »