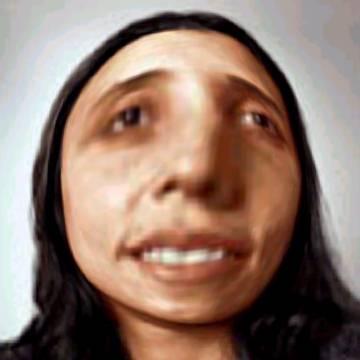 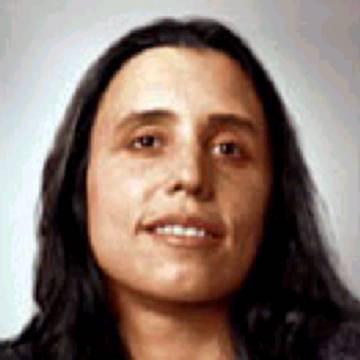 clue: She ultimately failed to make Cheney and Lieberman green with envy.

explanation: LaDuke gained national prominence as Ralph Nader's running-mate in the Green Party ("green with envy") for the 2000 Presidential Election. The other main vice-presidential candidates were Dick Cheney and Joe Lieberman, who together got 97% of the national vote. more…

trivia: This goo was originally requested by Angela Rehn in the previous round, Round Fourteen.