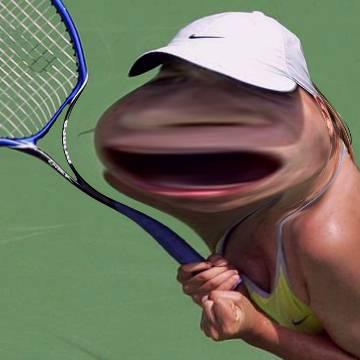 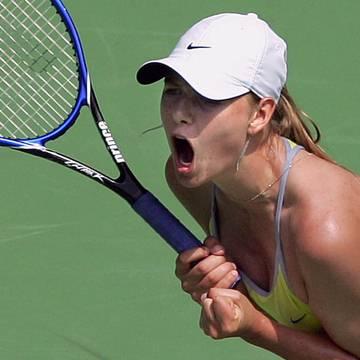 clue: Make a loud, sudden scream when you guess this top-ranked Russian.

explanation: Russian-born Sharapova was recently the #1 female tennis player in the world when this goo was published. She was known for making a loud scream or shriek whenever she lobbed the ball. more…