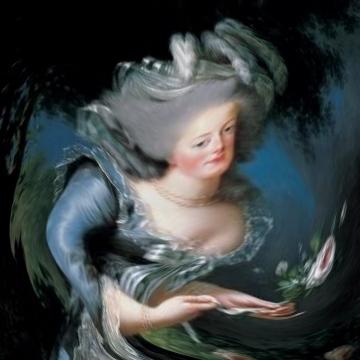 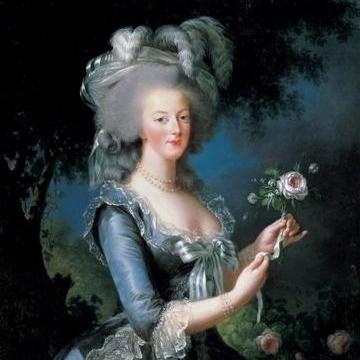 clue: This Austrian queen of France must have lost her head to suggest that her peasants had cake and should eat it too.

explanation: Marie Antoinette was an Austrian archduchess who became the Queen of France in 1774 and was executed at a guillotine in 1792. According to legend, when told that the peasants were starving because they had no bread, she said, "Let them eat cake." more…

player landmarks: This was the last goo solved by Eric Wallhagen.