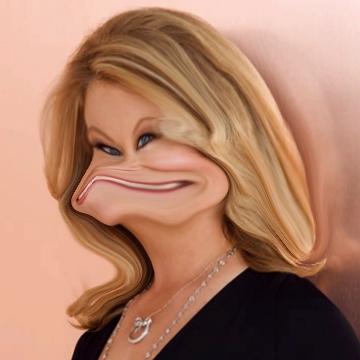 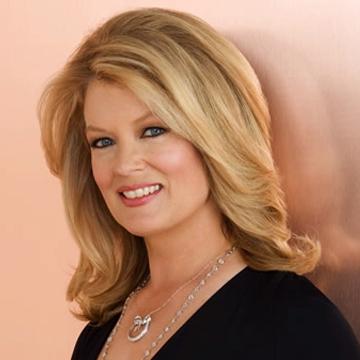 clue: Stay away from this entertainment reporter's nightly program if you don't want to have seizures.

explanation: Hart hosted Entertainment Tonight and was the subject of an unusual medical case in 1991 when an epileptic woman was reported to experience seizures at the sound of her voice. more…

This reporter is as familiar with Washington as she is with foreign affairs, which she should be if she's married to the Fed. Go »