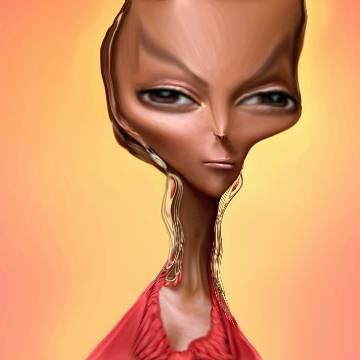 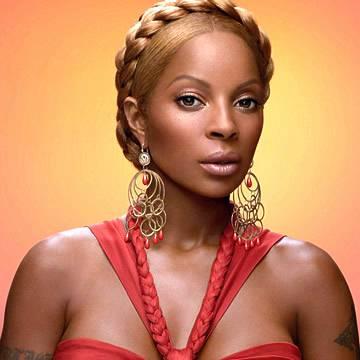 clue: You're obliged to guess this goo if you have a breakthrough after days of reflections on it.

explanation: Blige was a singer known for the albums Breakthrough and Reflections. The word "obliged" was a play on her last name. more…

This classic entertainer is as Hawaiian as the tiny bubbles in his signature song. Go »