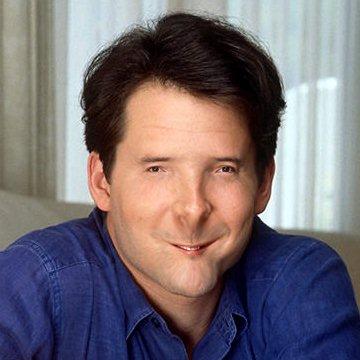 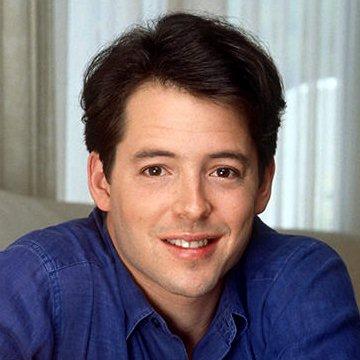 clue: In his most famous roles, he played hooky from school, almost started thermonuclear war by hacking, mounted a stage musical about Hitler, and took his rightful place as king of a pride of lions.

explanation: Broderick starred in Ferris Bueller's Day Off, WarGames, The Producers, and The Lion King. more…