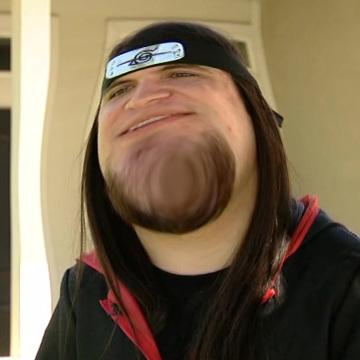 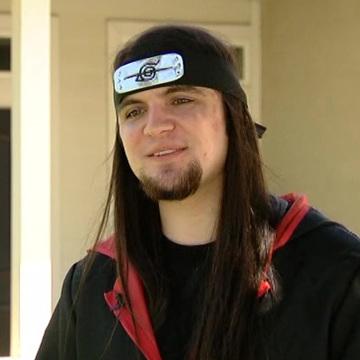 clue: His unserious post about trespassing in an Air Force test facility provoked an out-of-this-world response.

explanation: In June 2019, Roberts created a public Facebook event for September 20 called "Storm Area 51, They Can't Stop All of Us," which quickly went viral and attracted responses from over 3 million people. He later disavowed it as a joke. more…

She had an invincible run of hits about being shot on a battlefield and being fired up to break hearts. Go »