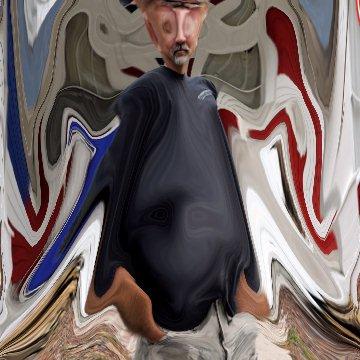 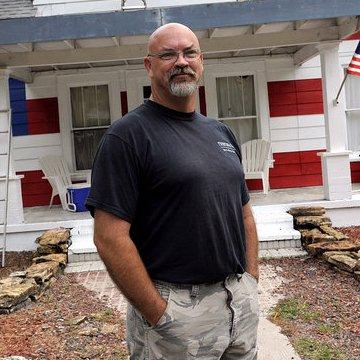 clue: When his city fined him for needing a fresh coat of paint, he chose the colors red, white, and blue.

explanation: Greer was a Florida man who made headlines for opposing an overzealous code enforcement officer by painting a large American flag on the front of his house. more…