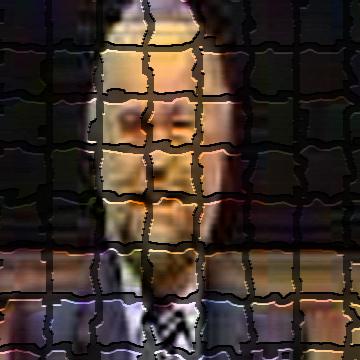 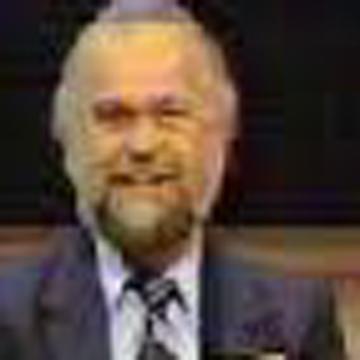 clue: This Ohioan served ice cream out of his truck until he had a special talent for memorizing patterns and won big bucks before he died in 1999 at his home in Apopka, Florida.

explanation: Larson was an ice-cream truck driver who memorized the prize board patterns on Press Your Luck and won $110,237 in 1984 in a notorious game-show scandal, inspiring a long-standing debate about whether his actions qualified as cheating. He passed away of cancer in his Florida home in 1999. more…