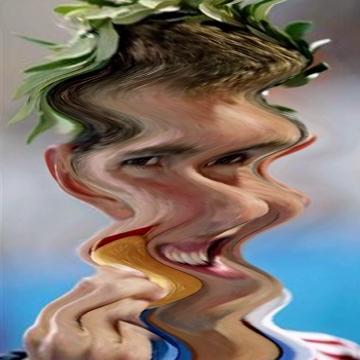 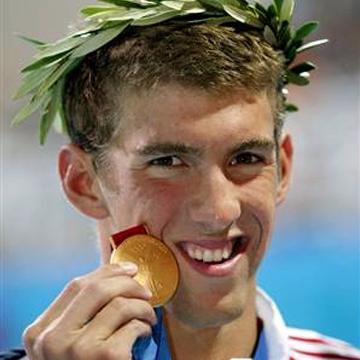 clue: This worldly swimmer is within spitting distance of a famous record this year.

explanation: Phelps, four-time World Swimmer of the Year ("worldly swimmer"), was positioned to overtake Mark Spitz's record of most gold medals in a single Olympics and most world records overall. more…

For someone barely old enough to drive, she sure knows her way all around a gymnastics competition. Go »