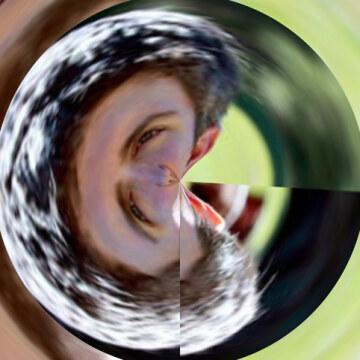 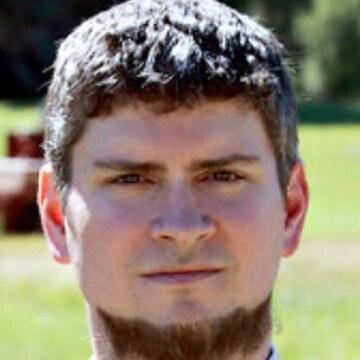 This celebrity goo was created by player Samir Mehta.

clue: He went from wanting to fire a former member of the Big Red Machine from his commentary to creating groundbreaking sitcoms. Tremendous.

explanation: Michael Schur is the creator of many iconic sitcoms including The Good Place, Parks and Recreation, and Brooklyn Nine-Nine. He also wrote a sports commentary blog called Fire Joe Morgan and maintains a Twitter account related to that under the name Ken Tremendous. more…

This funnyman has flown in the air to the tropics and taken the express train far eastbound in pursuit of vice. Go »

She didn't just realize that she was gay when writing love scenes for Netflix. She fell in love with one of the actresses. Go »