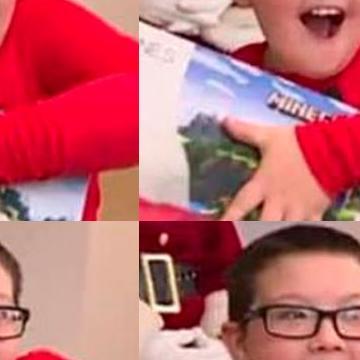 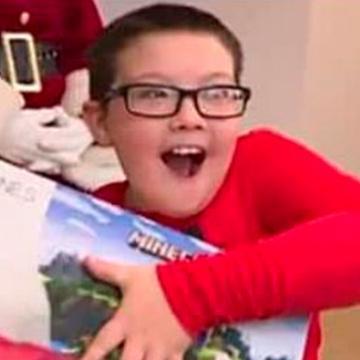 clue: Achievement unlocked: Be rewarded by Santa for giving selflessly to keep the homeless population warm.

explanation: Frye made the news for donating his Xbox to buy sixty blankets to pass out to the homeless in his Ohio community in the spirit of Christmas. Microsoft arranged for a visit from Santa to bring him a brand-new replacement Xbox. "Achievement unlocked" is the text displayed by Xbox when accomplishing a designated feat in-game. more…

London's #1 restaurateur didn't have to travel far from home for inspiration. Go »