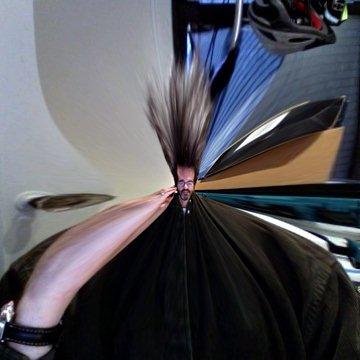 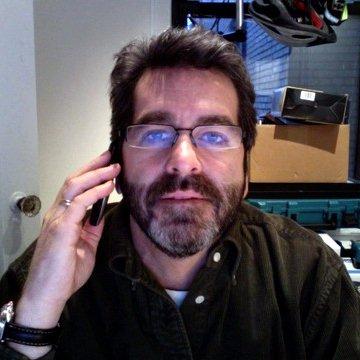 clue: Unlike his Star Trek namesake, this reporter never made it into space, after the Columbia disaster (which he covered).

explanation: O'Brien, who shares his name with a Deep Space Nine character, was expected to become the first journalist to visit space. NASA agreed that had it not suspended operations after the Columbia disaster, this would have happened. more…