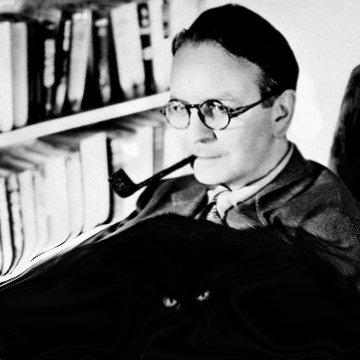 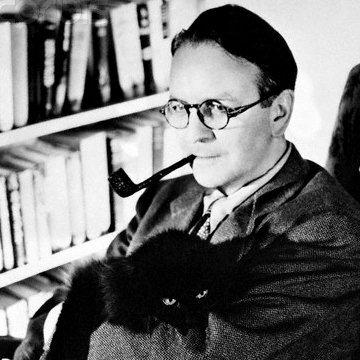 clue: He started writing so late that it's strange to remember him for his extended farewell.

explanation: Chandler, who started his writing career in mid-life, wrote The Long Goodbye and other important mysteries. more…