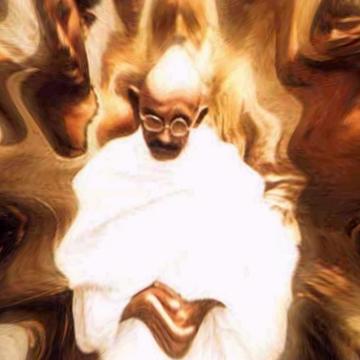 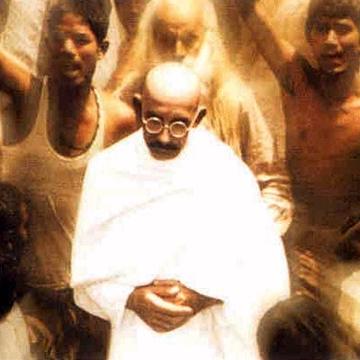 clue: This practicer of ahimsa and satyagraha freed a nation and enlightened a world with his rejection of an eye for an eye.

explanation: Gandhi was a major Indian leader and philosopher whose solutions for British occupation, non-violence and civil disobedience, freed India and changed activism and political philosophy. He was famous for saying, "An eye for an eye makes the whole world blind." more…