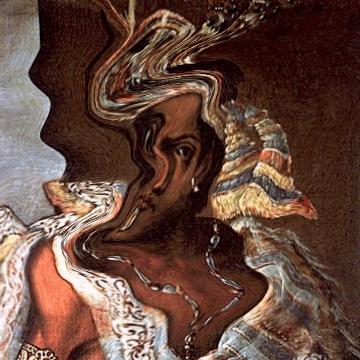 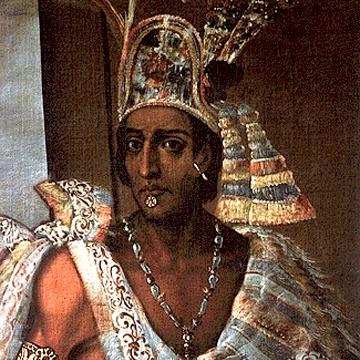 clue: After his death marked the birth of New Spain and later Mexico. a common joke held that his vengeance lurked in the water.