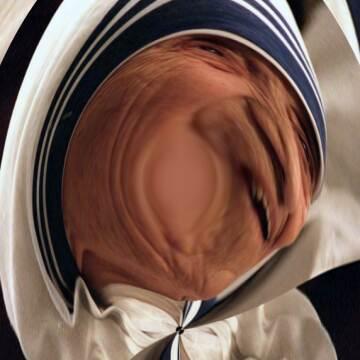 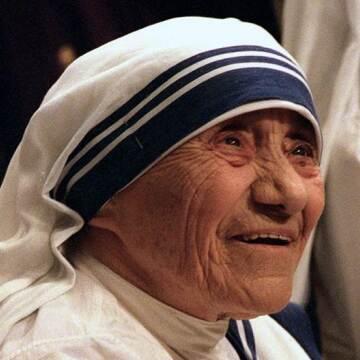 clue: She was born in what was then the Ottoman Empire, and spent her life serving the poor and orphaned and diseased of what was then Calcutta.

explanation: Teresa's birthplace of Skopje is now part of North Macedonia. The Indian city where she worked is now called Kolkata. more…

This comedian and sports commentator has successfully transitioned his career from news radio to podcasting. Go »