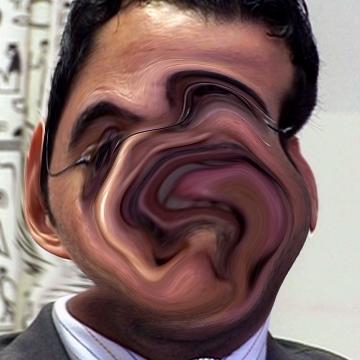 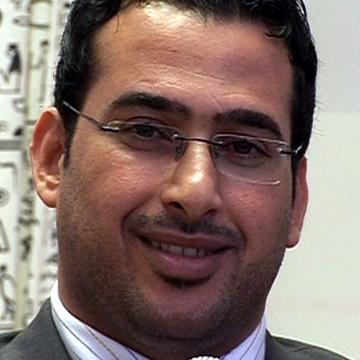 clue: Don't start tossing articles of clothing if you can't solve this goo.

explanation: al-Zaidi, an Iraqi journalist, caused a scandal by throwing his shoes at George W. Bush during a press conference. more…

Maybe this is beating a dead horse, but how does running for president and tending to a sick wife leave any time for an affair? Go »