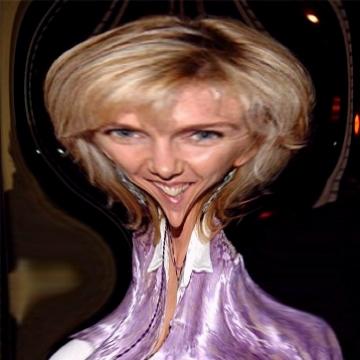 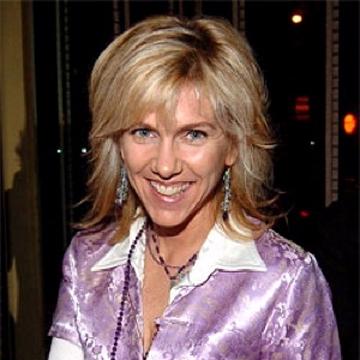 clue: Maybe this is beating a dead horse, but how does running for president and tending to a sick wife leave any time for an affair?

explanation: Hunter made headlines in 2008 for her two-year affair with presidential candidate John Edwards, whose wife Elizabeth had fought a public battle with cancer. Hunter was famous earlier in life for her role in an insurance fraud involving dead horses, among other unusual claims to fame. more…

Don't start tossing articles of clothing if you can't solve this goo. Go »