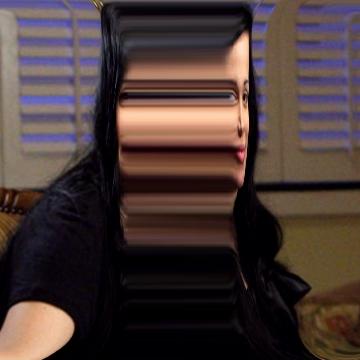 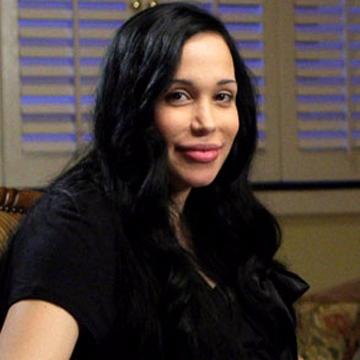 clue: She gave us eight reasons to think she's the worst mother of 2009.

explanation: Suleman, better known as "Octomom," at first gained public sympathy when she gave birth to octuplets in January 2009, but that sentiment turned to outrage when it was revealed that she had sought many children through artificial insemination. more…