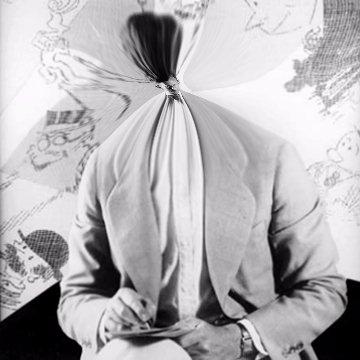 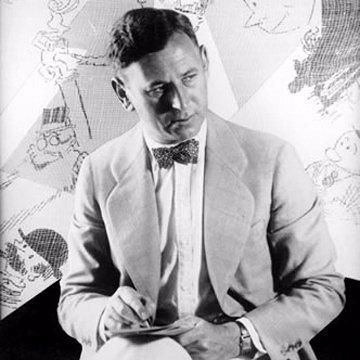 clue: Technological inefficiency is the legacy of this rodent collector.

explanation: Goldberg was a comic illustrator known for devising elaborate machines that performed simple tasks. The game Mousetrap ("rodent collector") was based on his work. more…

trivia: This goo was originally created for the "Born on the Fourth of July" theme.