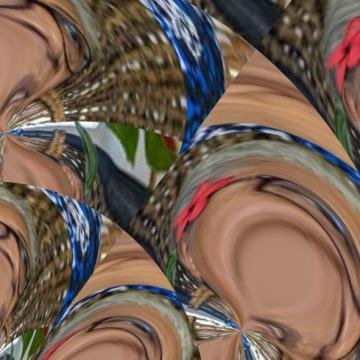 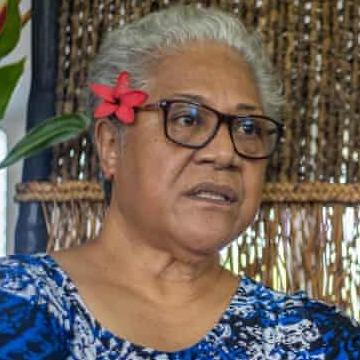 clue: She was all set to become her Pacific island nation's first female leader, until her predecessor literally locked her out of government.

explanation: Mata’afa arrived for her swearing-in ceremony as the prime minister of Samoa on May 24, 2021, only to find the building locked and occupied by the incumbent government in a coup. She was sworn in nearby in a tent. more…