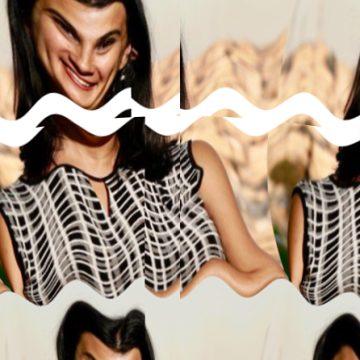 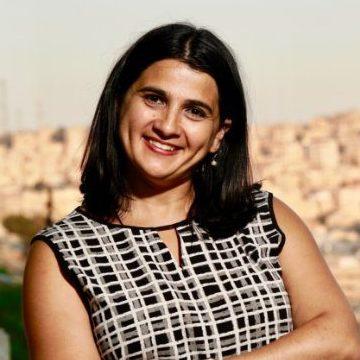 clue: This expert in Middle Eastern affairs might not become a novelist as intended, if a Twitter mob that's angry about her subway photo gets its way.

explanation: Tynes's first novel, They Called Me Wyatt, was on the brink of publication when Tynes tweeted a photo of a DC metro worker eating breakfast on the train in violation of the rules. The tweet, intended to shame the worker, created a backlash against Tynes and demands for the cancellation of her book. more…