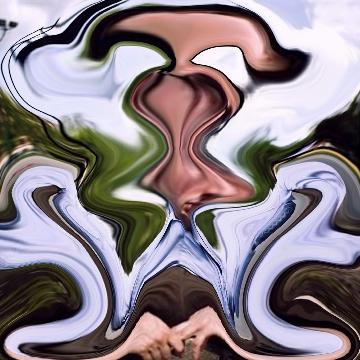 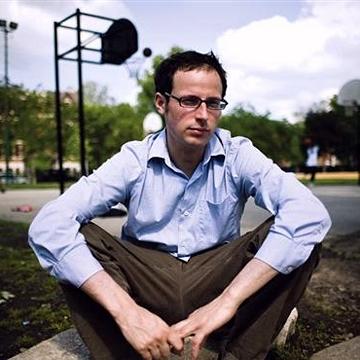 clue: All of the math in the entire world couldn't predict the winner of this round.

explanation: Silver was a mathematician and journalist who developed formulas predicting the outcome of several baseball seasons and the 2008 Presidential election. more…

player landmarks: This was the first goo solved by Bryan Gordon.

Give a nation some wheat, save a life. Give them new varieties of the plant and modern production techniques, save a billion. Go »