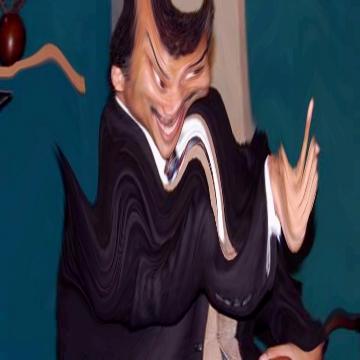 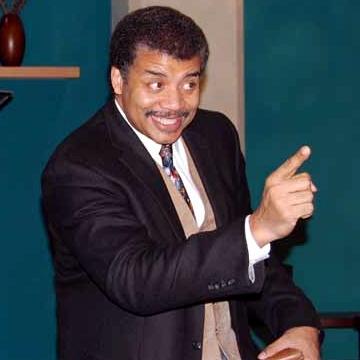 explanation: Tyson was an astronomer involved in the controversial demotion of Pluto to dwarf planet status. He was known for appearances on The Daily Show, The Colbert Report, Late Night, and other programs. more…