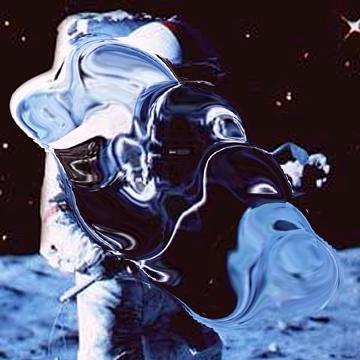 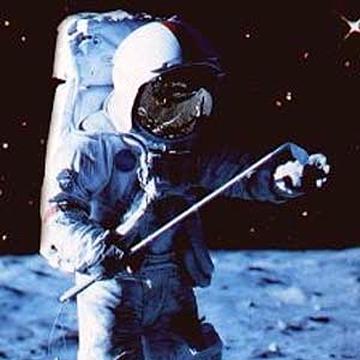 clue: on the surface of the moon, anybody can hit a ball farther than Lee Trevino