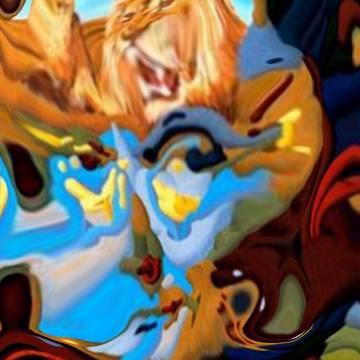 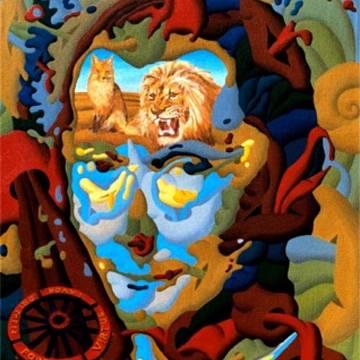 clue: Politics were never princely again after this writer-philosopher blew the livy off the Italian Renaissance.

explanation: Renaissance writer Machiavelli is best known for his political works The Prince ("princely") and Discourses on Livy ("livy"). In the former, he suggested that a ruler should disregard morality and do everything possible to gain and keep control. more…