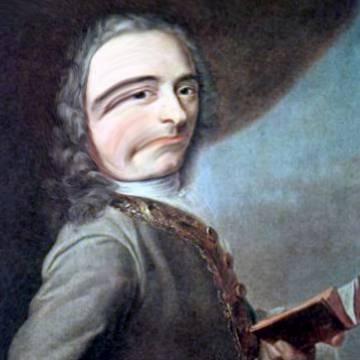 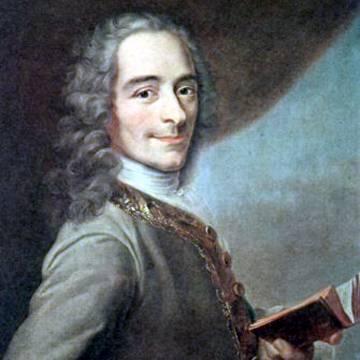 clue: He disapproves of this goo, but he would defend to the death your right to guess it.

explanation: Philosopher Voltaire is often (and possibly falsely) attributed to the famous line, "I disapprove of what you say, but I will defend to the death your right to say it." more…

trivia: This goo was inspired by a joking conversation between Dave Mitzman and Scott Hardie a day earlier.