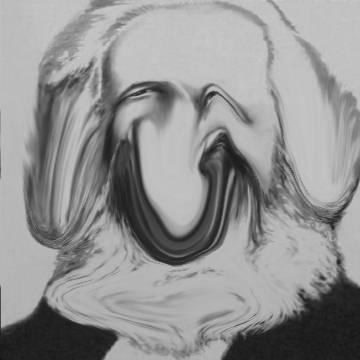 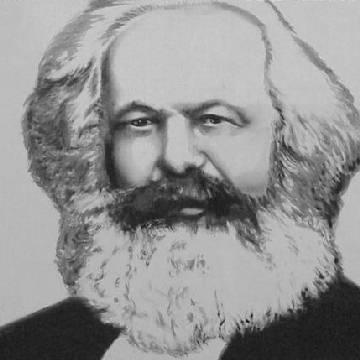 clue: Your need to guess this goo correctly is diametrically opposed to my need to stump you with it, but at least I'm not paying you.

explanation: Marx, whose theories led to socialism and communism, argued that the "interests of capitalists and wage-laborers are diametrically opposed to each other." His primary concern was the exploitation of workers, who were not paid fairly by their capitalist employers. more…