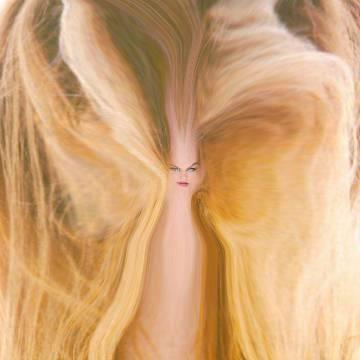 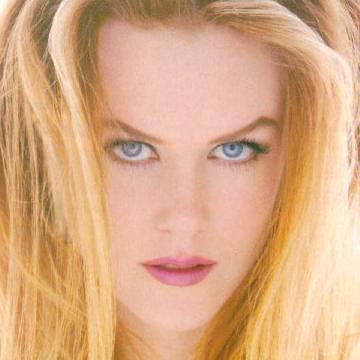 clue: The other day, I shut away a calm, red-haired girl forever, to die.

explanation: Kidman was the wife of actor Tom Cruise. The clue references her movies in the following order: "The Others," "Days of Thunder," "Eyes Wide Shut," "Far and Away," "Dead Calm," "Moulin Rouge!," "Birthday Girl," "Batman Forever," and "To Die For." more…

trivia: The clues for most goos of actors and actresses refer to a few of their movie titles. This goo clue takes the record for the most titles referenced in a single clue.

He's been an Irish terrorist, a French vampire, a German mountaineer, a British boxer, and an American soap manufacturer. Go »