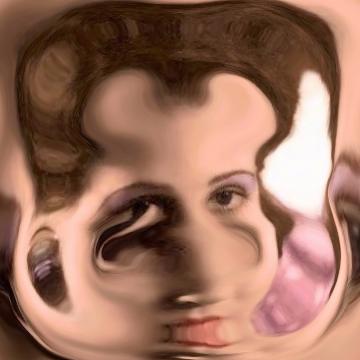 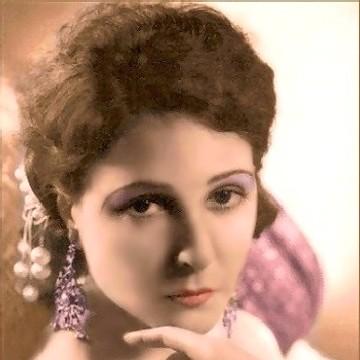 clue: The lady, a woman of passion, kept her secrets quiet except on two occasions.

explanation: Talmadge was a famous film star of the silent (quiet) era, whose films included The Lady, Du Barry: Woman of Passion, and Secrets. Talmadge retired from films after making two "talkies." more…