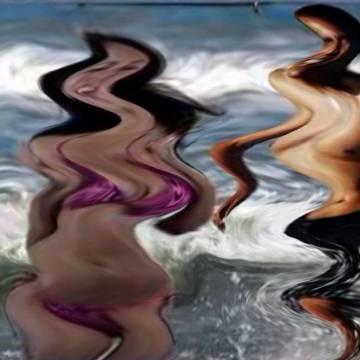 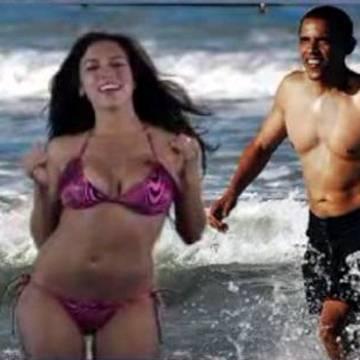 clue: There's nothing sexy about middle-aged senators who would rather talk about universal health care and gun control than talk dirty, but maybe that's why this woman's crush is so funny.

explanation: Obama Girl was the main character in a popular online video in which she sang an R&B love song about her "crush," Senator Barack Obama. more…