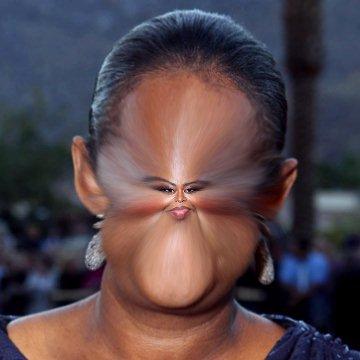 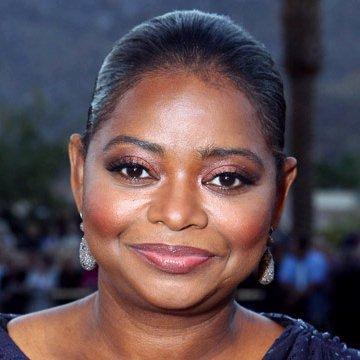 clue: She didn't need any help winning an Oscar.

explanation: In 2012, Spencer won an Oscar for Best Supporting Actress in The Help. more…

trivia: This goo was originally created for the "Modern Woman" theme. Scott decided to change that theme to feature five women who weren't widely known before 2012.