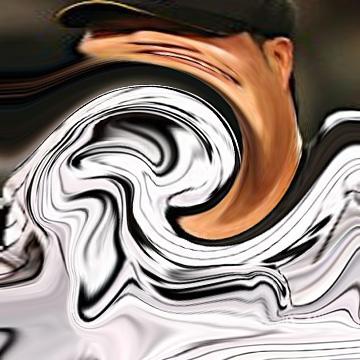 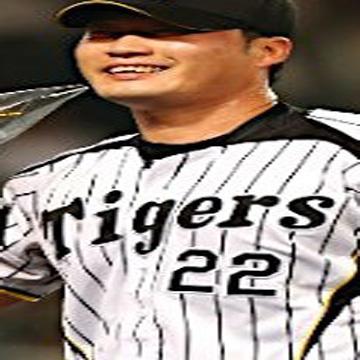 clue: This Korean athlete's fate isn't written in stone like that of a video game boss. Lions and Tigers and Cardinals, oh my!

explanation: Oh, who played for the Samsung Lions in South Korea and Hanshin Tigers in Japan before joining the St. Louis Cardinals, is nicknamed "Stone Buddha" and "Final Boss." more…