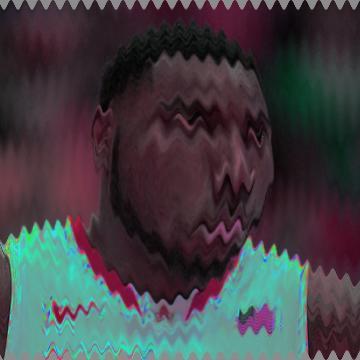 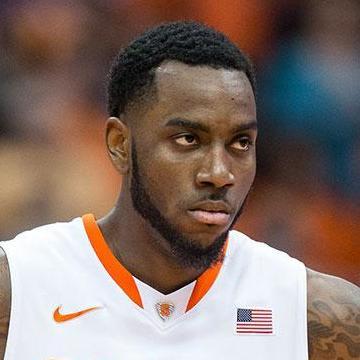 clue: Oh my, did Santa come early for this athlete? Because instead of wearing any more orange, he got a Pacers jersey for a gift. But first he'll have to earn the right to wear it.

trivia: A server problem lost the images that Chris created when this goo was created in 2016. Scott replaced them.