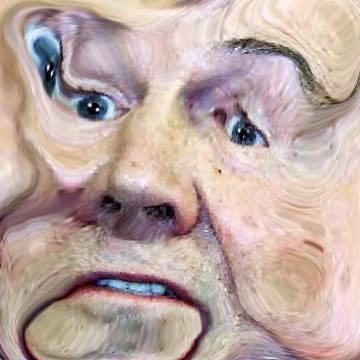 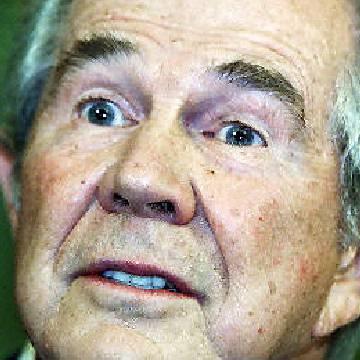 clue: Who figured that the self-proclaimed voice of Christian America would call for assassination, natural disasters, and abortion?

explanation: Robertson was a prominent American televangelist whose controversial remarks during his career included calling for the assassination of Hugo Chávez, natural disasters to wipe out Orlando and Dover, and abortion in overpopulated China. (These remarks have been oversimplified for use in the goo game, as they have been in the popular press reporting them.) more…

player landmarks: This was the first goo solved by Josh Paddison.