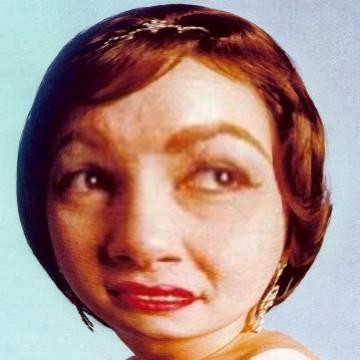 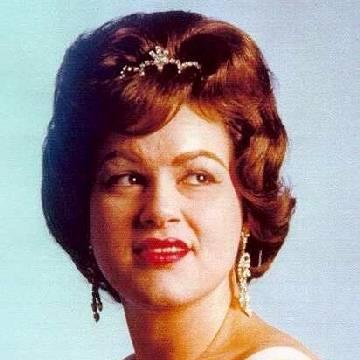 explanation: The clue references Cline's songs "Your Cheatin' Heart," "I Fall to Pieces," "Walkin' After Midnight," and "Sweet Dreams." more…

player landmarks: This was the first goo solved by Jadie DeWitt.

trivia: Cline was a member of the Grand Ole Opry, whose initials spell G.O.O.