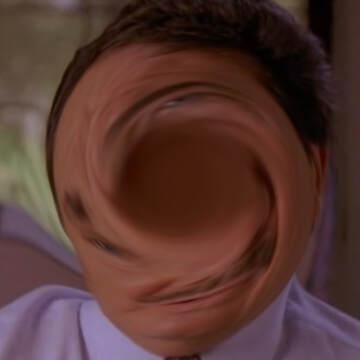 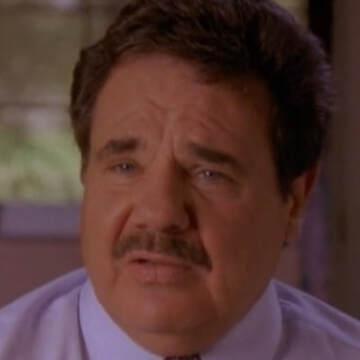 clue: During his decade of incarceration, the residents of his Ohio town continued to receive the threatening letters that started his alleged campaign of terror against one family in particular.

explanation: Starting in 1976, residents of Circleville, Ohio began to receive threatening letters, especially married couple Mary and Ron Gillispie. Ron was killed in a mysterious car accident and Mary was nearly killed by a booby trap that failed. Suspicion fell on Ron's brother-in-law Freshour, who was convicted of attempted murder despite evidence of his innocence, but the letters continued during his incarceration. To this day, the case is widely considered unsolved. more…

Our understanding of the interconnected forest has grown exponentially thanks to this Canadian mother stumper. Go »