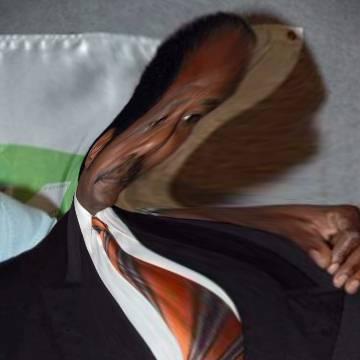 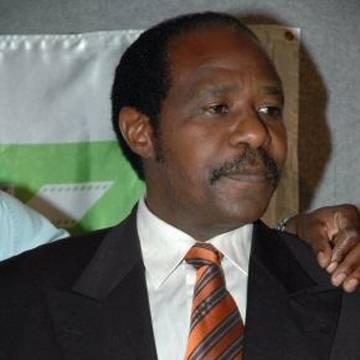 clue: Few people save 1200 lives by being in the wrong place at the wrong time, but that's what this Tutsi-loving hotel manager accomplished in 1994.

explanation: Rusesabagina was a hotel manager when the Rwandan genocide started in 1994. Since his Tutsi wife was a target, he holed up in a hotel to wait out the conflict and saved 1200 refugees in the process. more…